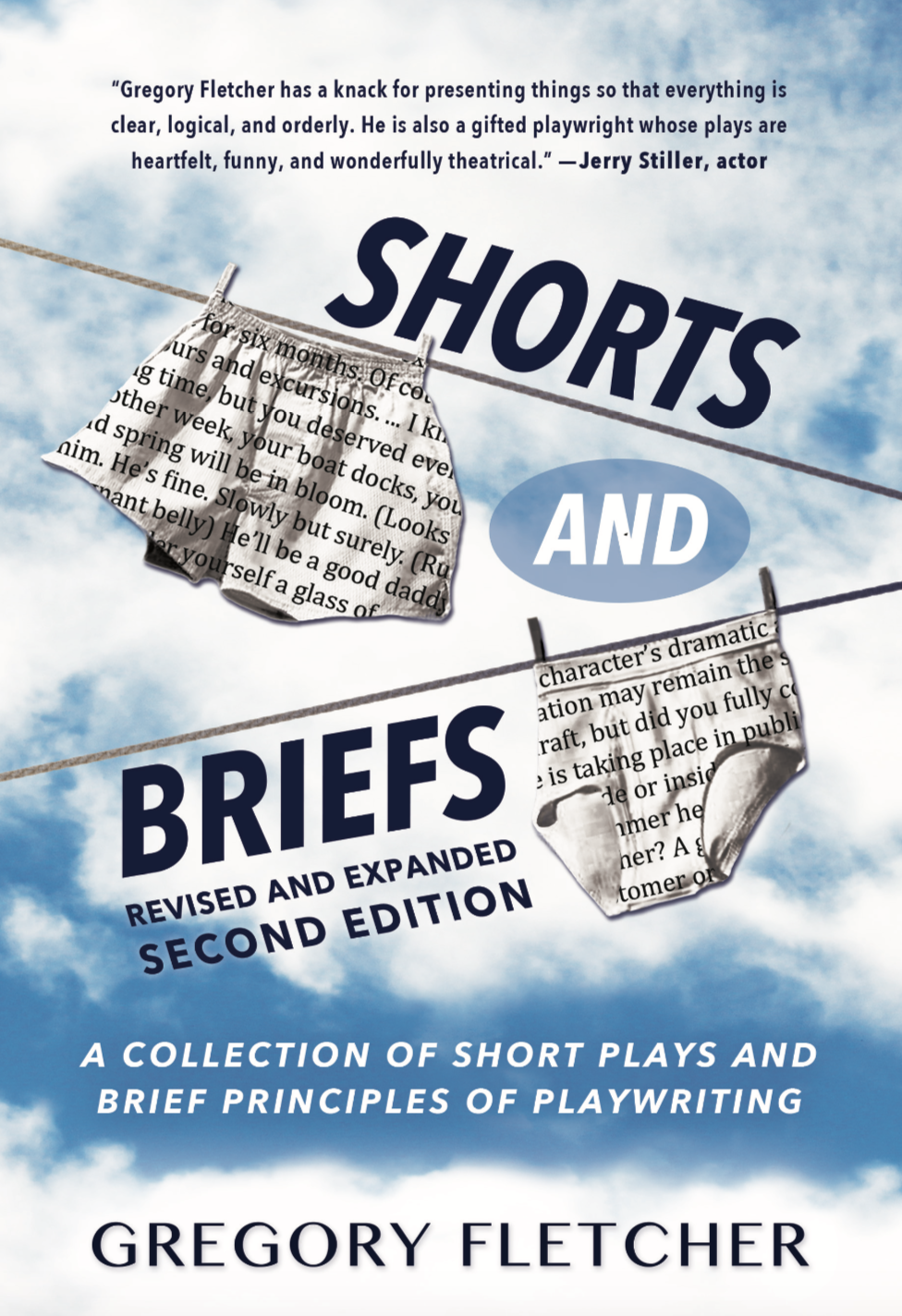 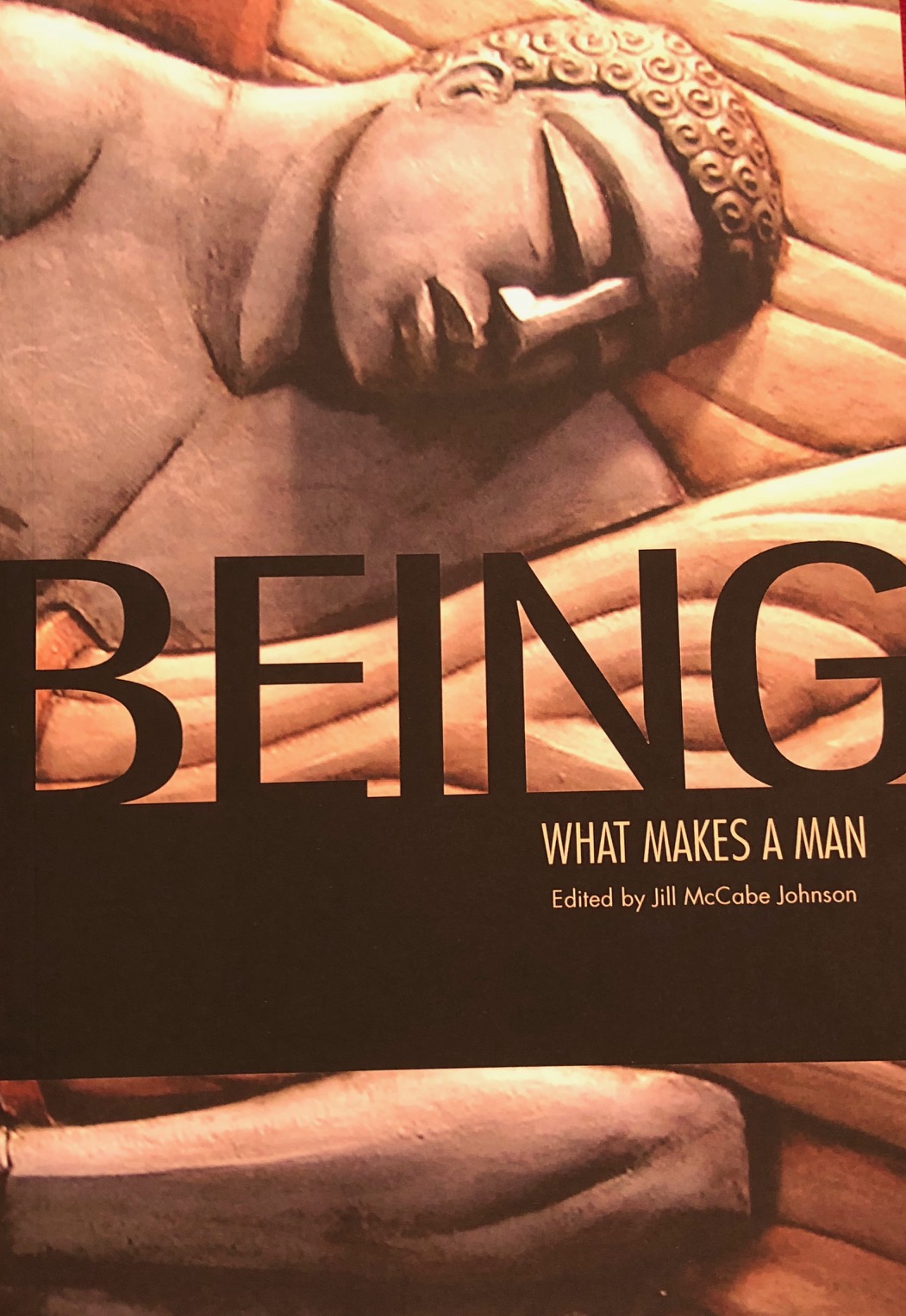 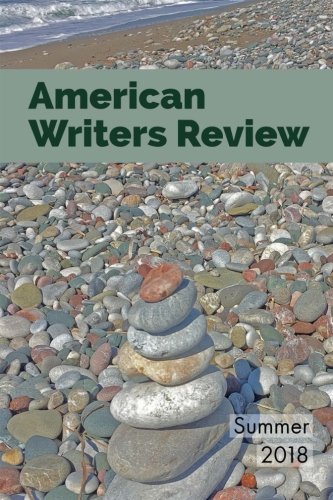 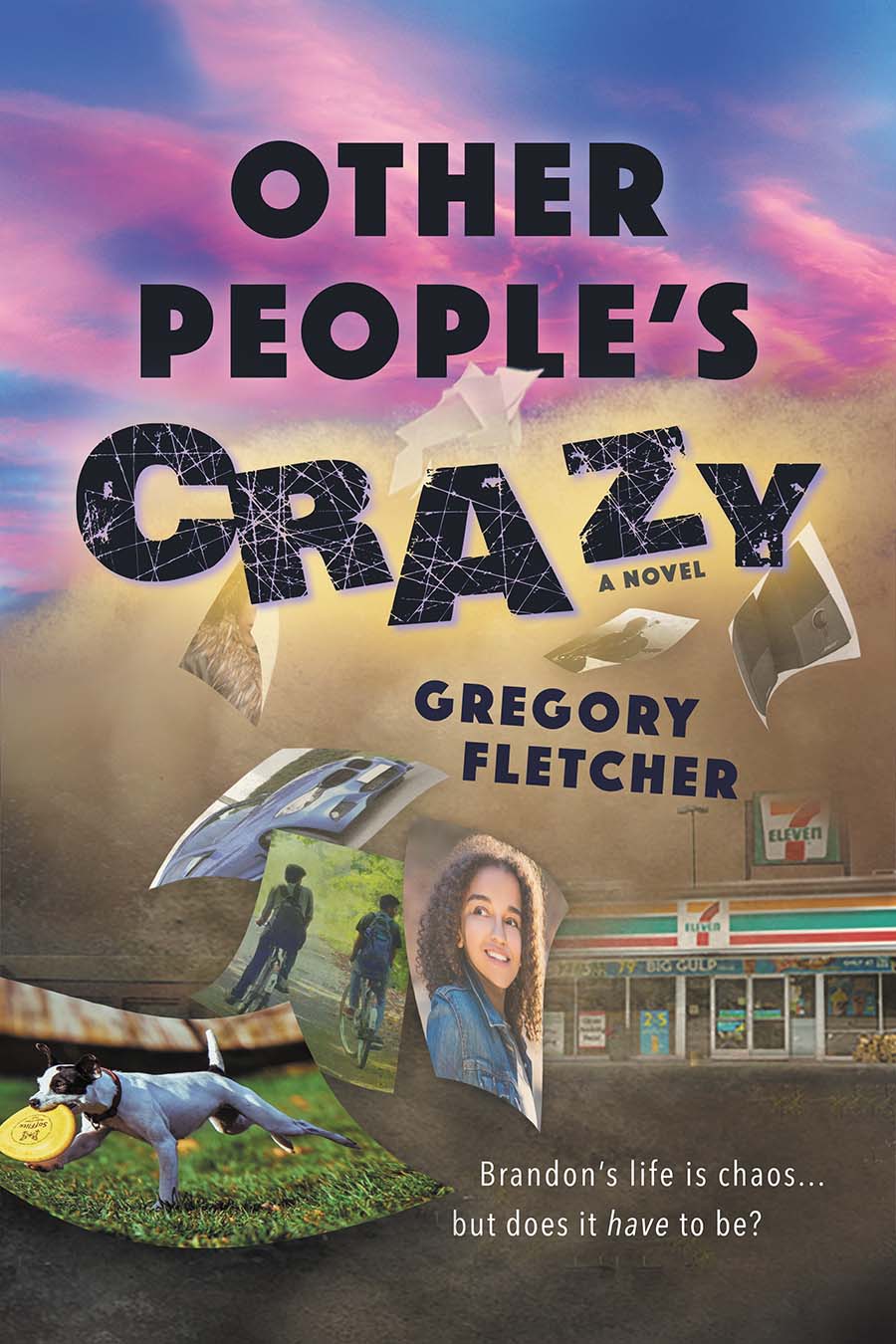 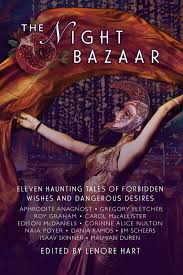 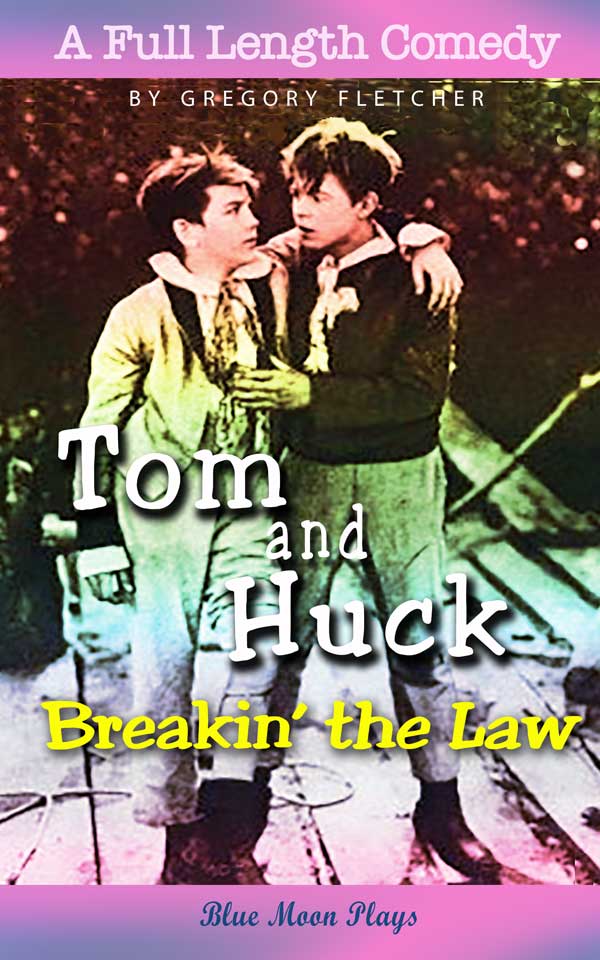 If you'd like a signed or inscribed book, please contact me below. Simply for the price of the book + $3.50 for postage, I'm happy to do so. Venmo, PayPal or Chase Zelle available. Thanks for your support!

Gregory Fletcher is a native of Dallas, Texas, a resident of New York City, a graduate with various theatre degrees from CSUN, Columbia University, and Boston University. Currently, Fletcher works freelance as an author, playwright, and director. Fletcher has also taught various theater courses at the university level (full time for 11 years).

As a published author, Fletcher’s credits include four essays, two short stories, a craft book, several short plays, and a YA novel. For a complete list, see Publishing Resume.

Awards include the Mark Twain Prize for Comic Playwriting and the National Ten-Minute Play Award from the Kennedy Center American College Theatre Festival, and a first runner up for the David Mark Cohen National Playwriting Award from the Association of Theatre in Higher Education. Fletcher was a playwriting grantee at the Sundance Theatre Lab, a nominee for Outstanding Original Short Script for the New York IT Awards, and a national finalist for the Heideman Award and the Reva Shiner Comedy Award.

As a playwright, Fletcher has been produced with 12 Off-Off Broadway productions; plus, regionally in Boston, Miami, Moscow (Idaho), and Provincetown. A complete list of plays and productions can be found under Playwriting Resume and descriptions and synopses at the National Play Exchange.